HOW APRU BECAME A SUCCESS.

It was in Northern California in 1972 that Apple Rush, the first 100% All Natural Sparkling Juice was born. Simply adding carbonation to the juice, made this beverage appealing, unique, refreshing and the only soda replacement on the market- redefining carbonated soft drinks. Popularity grew and distribution started in Chicago of 1974 where Robert Corr, a natural food entrepreneur, became captivated with the juice. Distribution expanded across the Midwest to support the rapidly growing consumer sales and natural health food channel. During the 80’s & 90’s, long before the All Natural “health craze”, Apple Rush became the choice of beverage for anyone looking to consume a carbonated soft drink, and found continued success in California and the Midwest. Great taste, No preservatives, 100% All Natural Juice was his ticket to success. 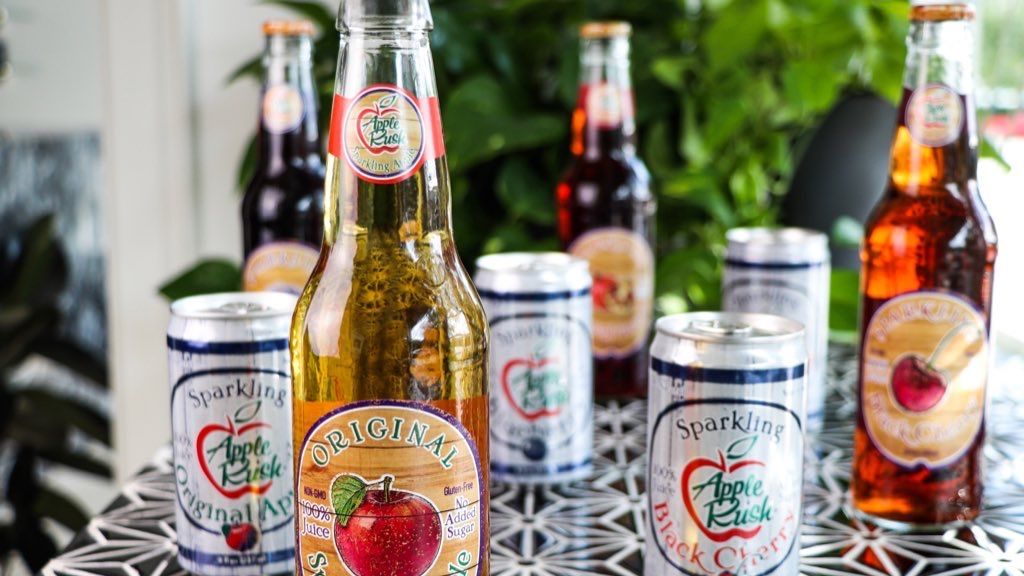 Due to the accomplishments of the juice, The Apple Rush Company, Inc. (OTC: APRU) went public in 2007 through a reverse merger. The decision was made in order to raise additional capital and accelerate growth. A couple years later, after acquiring Garden Distributing, Apple Rush was placed in all of the Chicago Whole Foods stores. Sales began to accelerate and visions were vast. However, administration had some difficulty with bottling and other manufacturing challenges that put the company at a complete standstill, but management knew that the liquid was good and that there was still an enormous demand for a healthy alternative to carbonated soft drinks.

Being at a complete standstill for multiple years due to one of the worst economic periods in our nation’s history, APRU found it extremely difficult to raise capital and understood that they needed to look for additional help. It was then that Mr. Corr, reached out to LiveWire Ergogenics (OTC: LVVV), VP of Sales – Tony Torgerud, to be the CEO of APRU. His mission was to find an opportunity to relaunch the brand, as the taste profile of the juice was already a proven success. Bob & Tony sold controlling interest in APRU to LVVV, spent a couple years finding a new co-packer, creating and refining new packaging, building new relationships in the CPG category and continued to look for additional distribution partners and retail outlets.

In 2017, Apple Rush was introduced to Peter Busch and his son Philip A. Busch, in hopes for distribution help by their company Southern Eagle Distributing (SED). After partaking in a couple meetings, SED’s executive team quickly realized that this wasn’t the typical Non-Alcohol supplier request for contract; not only was SED going to distribute Apple Rush, but have the opportunity and challenge of building a brand, while being a major shareholder of APRU. Months later, it was then that Philip reach out to a couple friends and fellow Anheuser-Busch wholesalers, Joel Champagne (Champagne Beverages)  & Gentry Pelham (North Florida Sales), to see their interest on not only distributing Apple Rush, but more importantly, will they be willing to help build the brand too. The answer was YES, and just like that, Phase I of the Apple Rush ‘Dream Team’ was created. 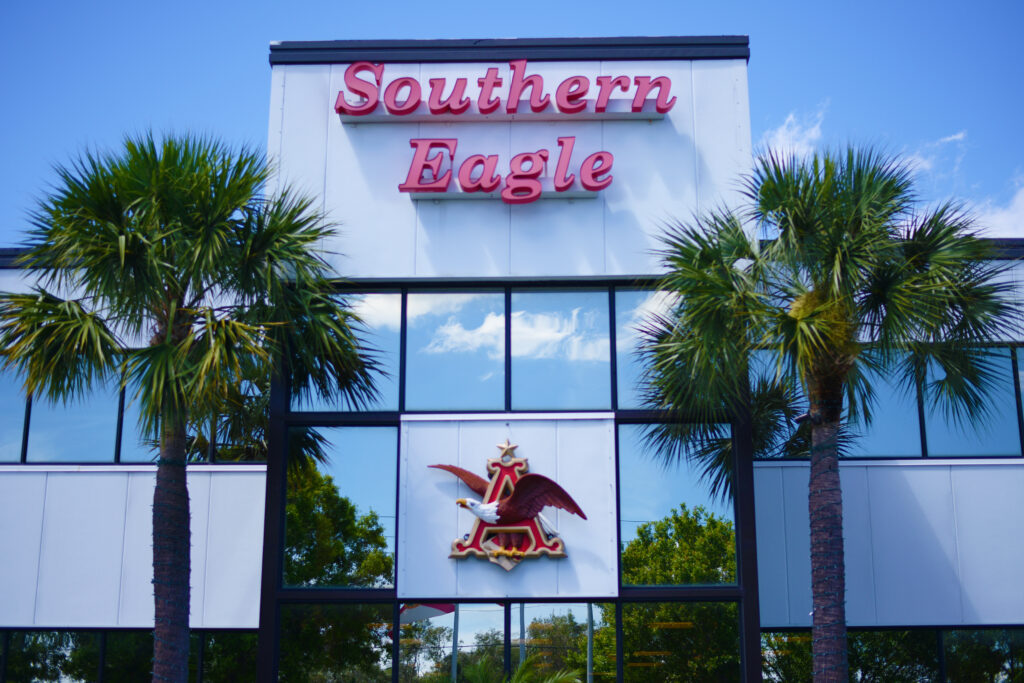 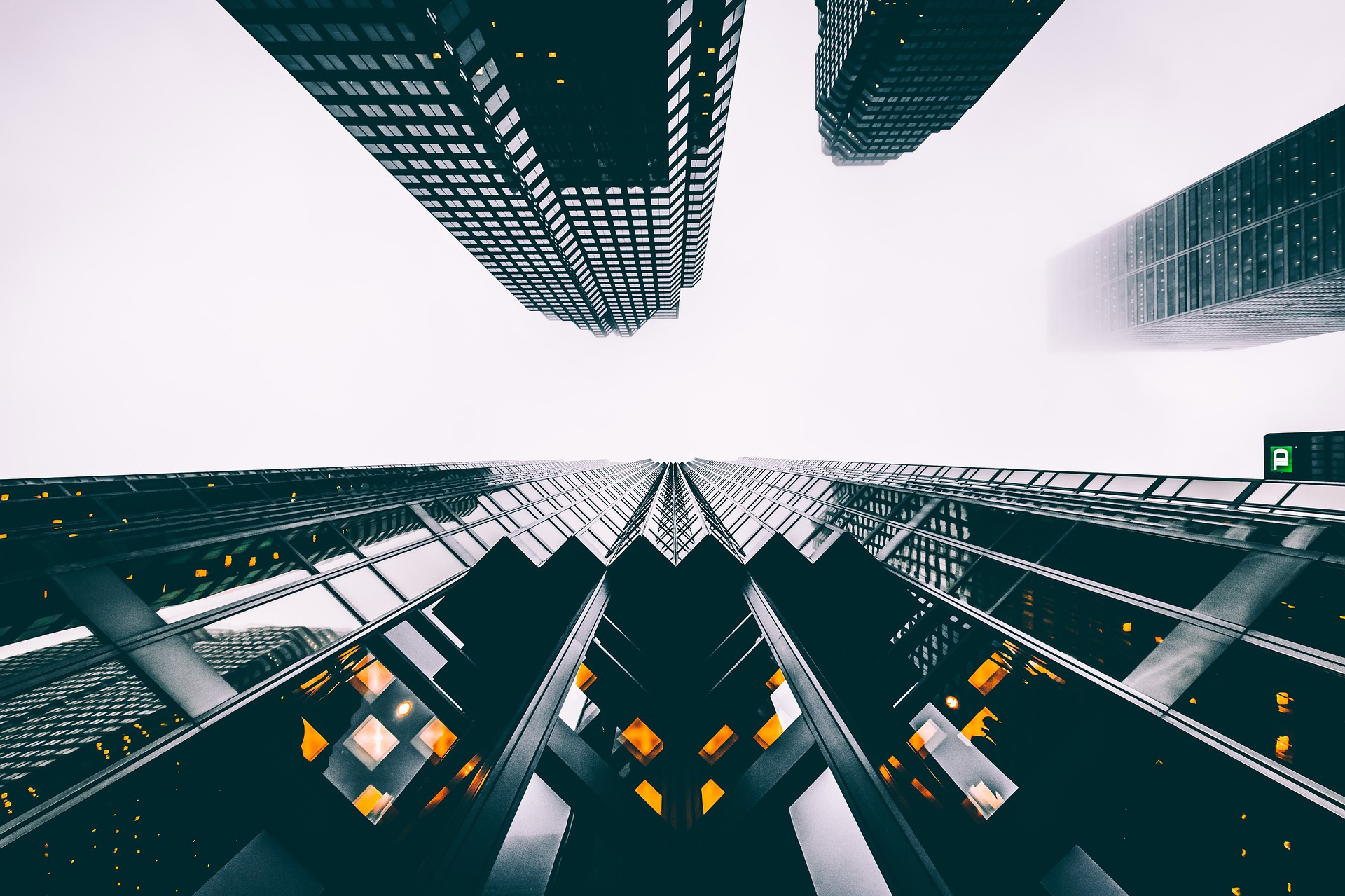 With all the enthusiasm created, building the brand and working on finding more members to join the ‘Dream Team’, scrubbing APRU’s fundamentals was a major priority and a critical focus point for 2019. During the past year, management worked on retiring billions of shares from Mr. Corr, the removal of the OTC Market Stop Sign, the elimination of the DTC Chill and the addition of DWAC. Most significantly, Tony had multiple conversations with Bill Hodson of LVVV, and has canceled just over 15B shares. Due to this, APRU has now regained controlling interest of the company from LVVV. Some other highlights have been adding 8oz slims cans to the Apple Rush portfolio, which are currently listed on Amazon Prime and creating an impactful new logo and having a complete brand refresh.

As we enter 2020, Phase II has just begun, having already announced new Executives such as CMO – Nicholas Kinports, COO – Jason Atwell and creating a powerful Advisory Board. APRU BRANDS will not only sell and distribute Apple Rush, but will also have a new CBD line extension. APRU has great tasting products and an influential team that can take brands internationally. We look forward to 2020 and many years beyond!